At first, they may have been simply cast aside after being mined, but these days they’re sought after.

Yes, some ladies even want them in their engagement rings.

They’re worth a second look, so let’s discuss this unique jewel.

Originally no one thought them worth much.

For example, J.R. Sutton wrote this in 1928: “Ordinary black diamond is not greatly unlike black sealing wax.

Opinions differ as to its virtues as a gemstone.” (excerpt from Diamond: A Descriptive Treatise).

And unlike other colored diamonds, there aren’t many famous black diamonds either.

But one example comes with a challenging back story.

The Black Orloff or Eye of Brahman as it was also known—a 67.50 ct black diamond—was apparently stolen early in the 19th century.

It was nabbed from an Indian idol.

The story goes that there was a curse connected to it, making many of its owners kill themselves, before the hex was broken by cutting up the stone.

Today these pieces look resplendent where they’re set among other stones.

In modern times these days black diamonds are known as ‘Fancy Blacks’ and they’re widely popular.

However, the popularity only started late in the 1900s where they served designers well as a contrast to other small stones such as colorless diamonds, using pavé settings.

On top of this these stones got publicity with Kat Von D and Carmen Electra also sporting these diamonds some years after the film.

Ever since, their popularity grew.

But what makes these stones different?

It’s only in recent times that the reason for this blackish color has been investigated.

Now we know that multiple mineral inclusions result in the dark look of the diamond.

This can include hematite, pyrite or even graphite that ends up inside the diamond.

Alternatively, through graphitization a cleavage or fracture can also be stained dark.

It is when these internal features appear in concentrations that an almost colorless or a brown or an olive shaded diamond can appear black.

But they display exceptional luster.

A challenge creeps in when you want to cut or polish one of these stones because the inclusions make this difficult.

Even setting them is tricky.

But when it’s done right the end result of using a natural color black jewel is exceptional and definitely unique when compared to other diamond jewelry.

A bonus is that these diamonds often have a lower price tag than others.

It’s interesting that color can be induced too and this often happens when these black jewels are obtained for jewelry making, such as engagement rings.

For example, a gray diamond with many inclusions can be put through a process of treatments with high temperatures and low pressures.

This graphitizes fractures which of course leads to a more black than gray hue.

But what about grading these unique stones?

Most diamonds are graded according to an International Diamond Grading System from GIA and the 4Cs:

This applies to colorless and near-colorless diamonds, rated from D to Z.

But black diamonds don’t fall into this category, with GIA opting for their grading system that applies to colored stones because:

Therefore, GIA only uses ‘fancy black’ as a grade term.

Also, instead of issuing grading reports you can expect a Colored Diamond Identification and Origin Report which mentions whether the black color is treated or natural.

How to Take Care of Your Black Diamond

As mentioned a black diamond can have multiple—even thousands—of small fractures inside which make them more vulnerable than other diamonds.

Even though it’s still a hard stone a sharp blow may cause damage easier in comparison to any other colorless diamond.

When you’re cleaning your black diamond, you should take the same care as with other stones where you want to prevent damage, and not use an ultrasonic cleaner.

Steam is also not advisable.

There’s a sense of drama and uniqueness connected to each beautiful black diamond.

That makes them the ideal symbol for a relationship that is also dramatic and out of the ordinary.

If that’s you, you just found your perfect engagement ring option.

Or perhaps you’re looking for the total opposite look by using a fancy white diamond?

No matter the one you choose, you’ll draw looks from everyone around you! 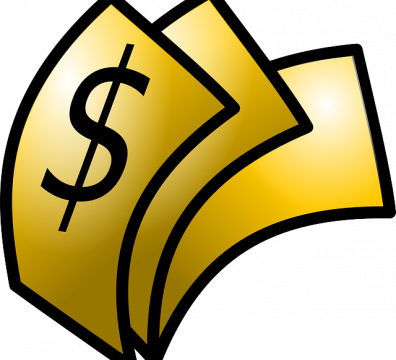 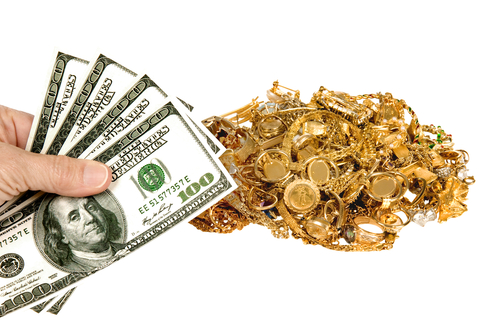 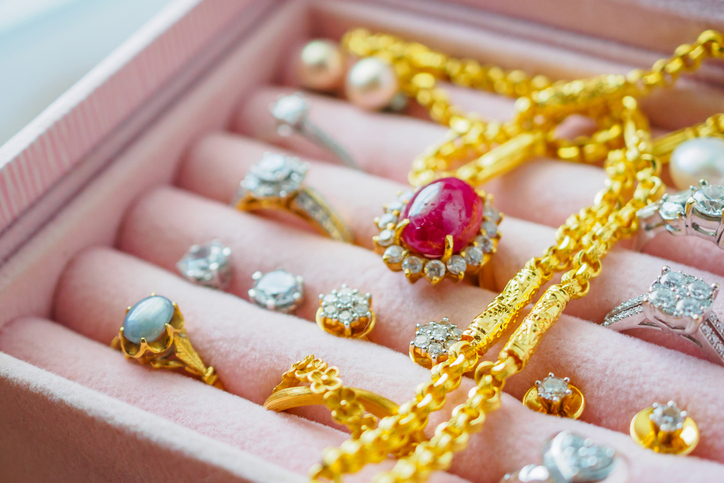 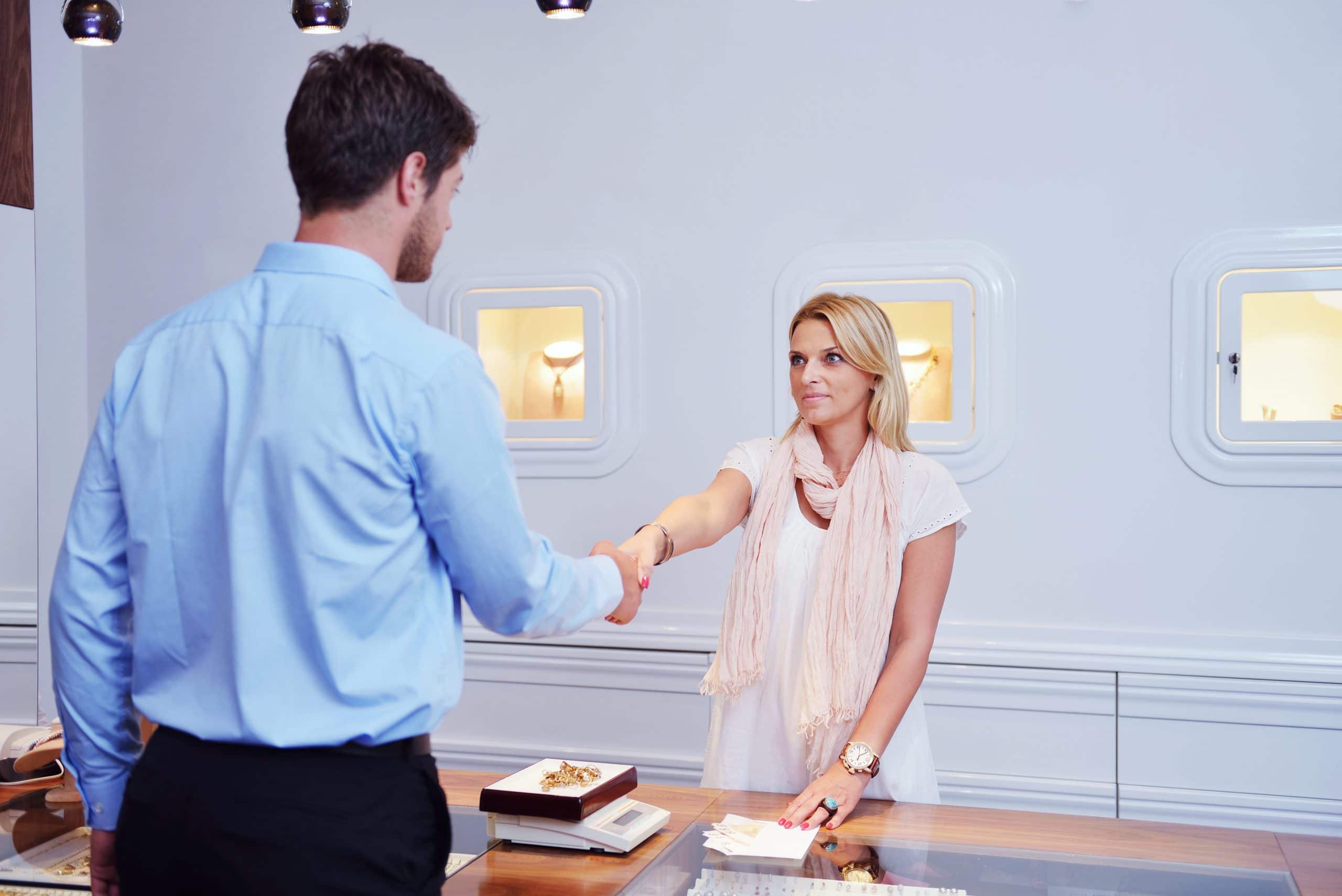 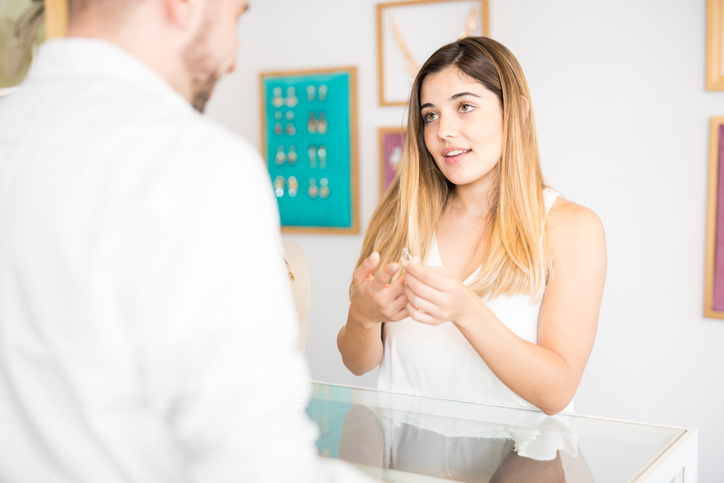 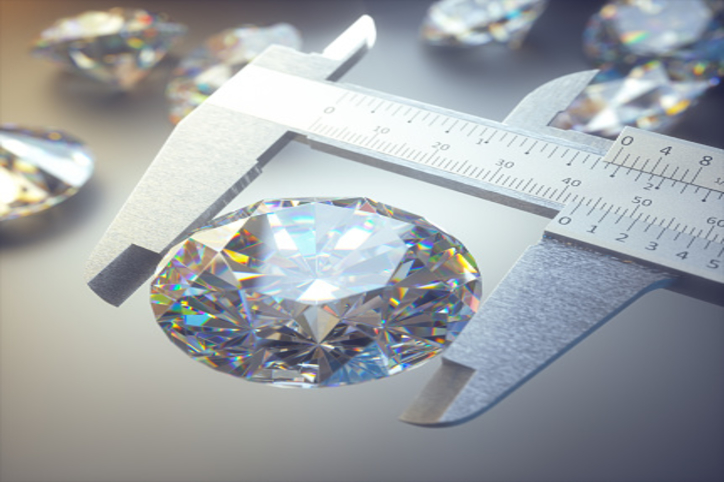 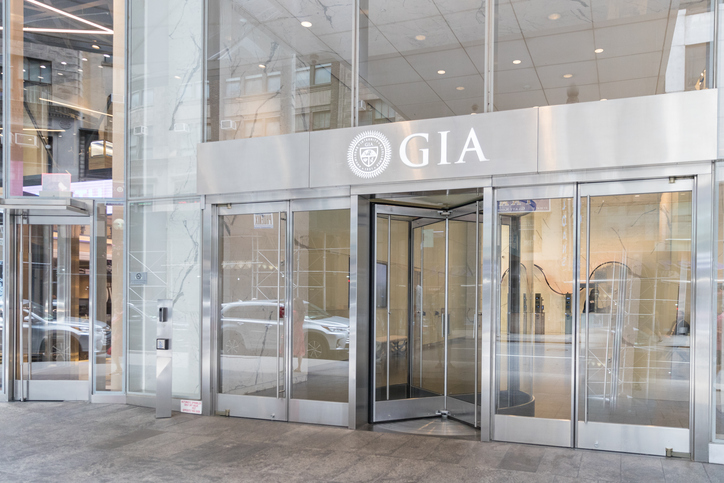 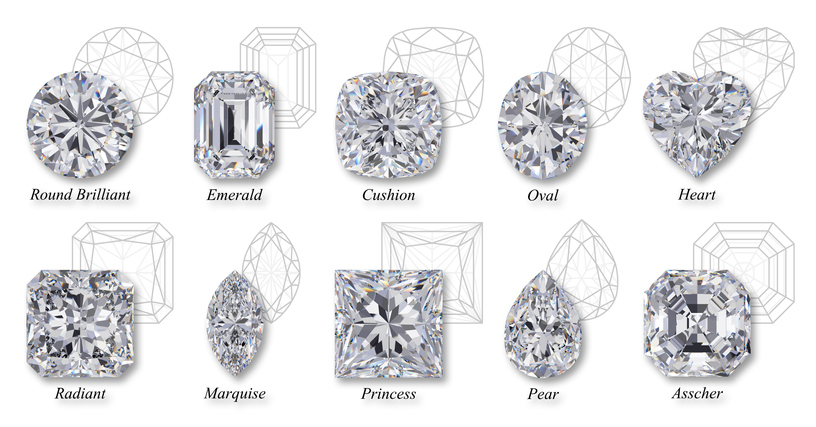 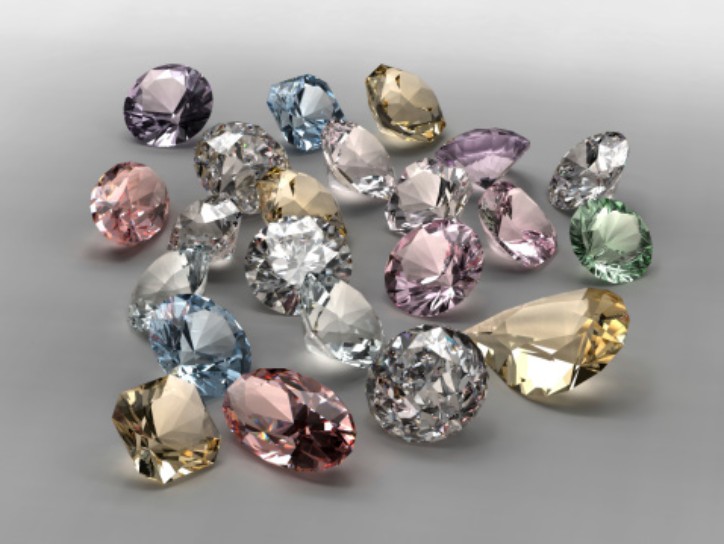 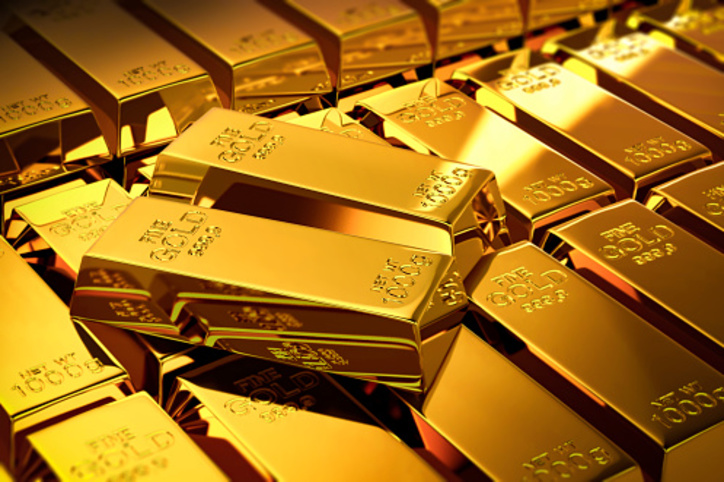 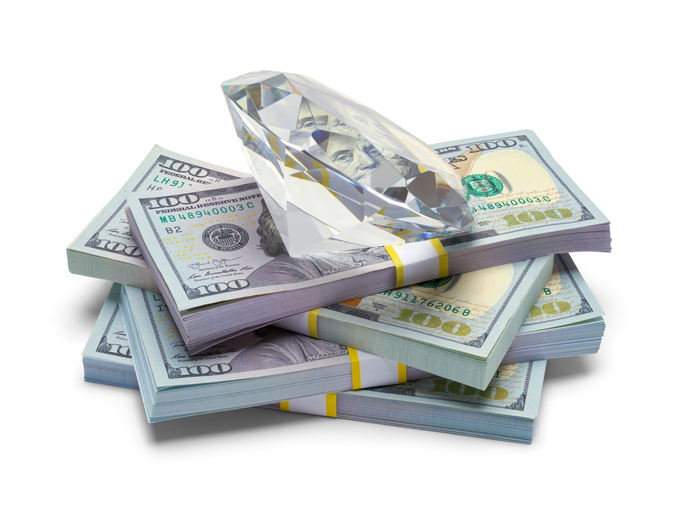 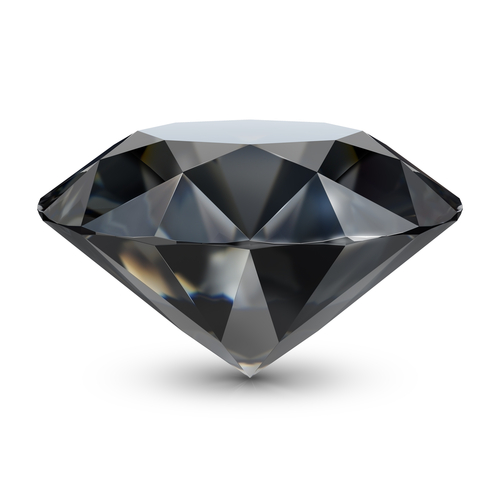 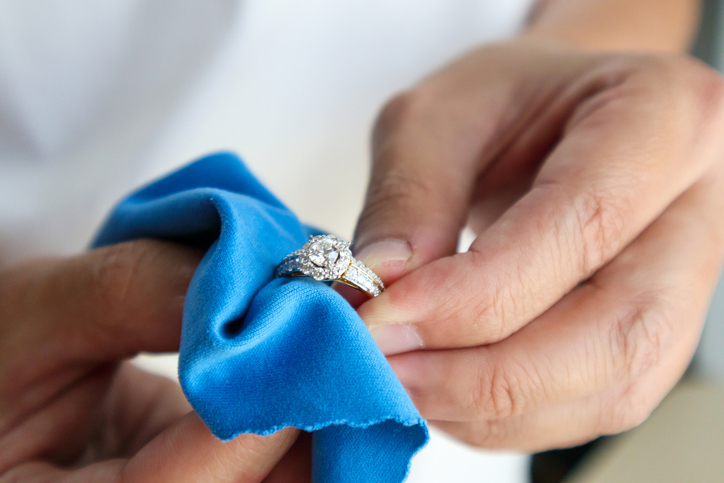 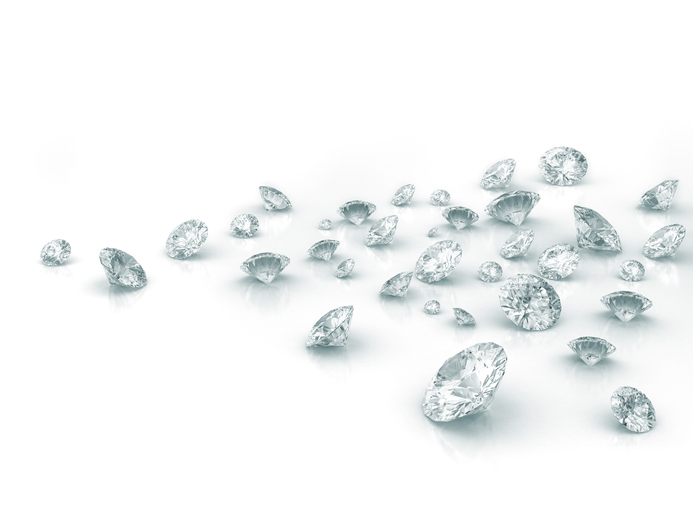 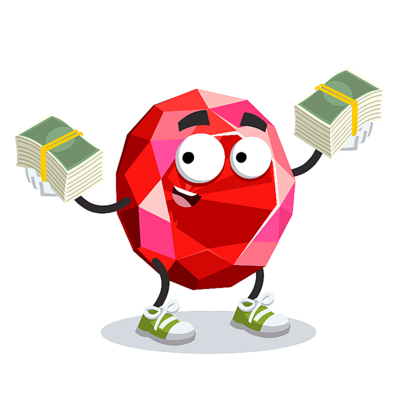 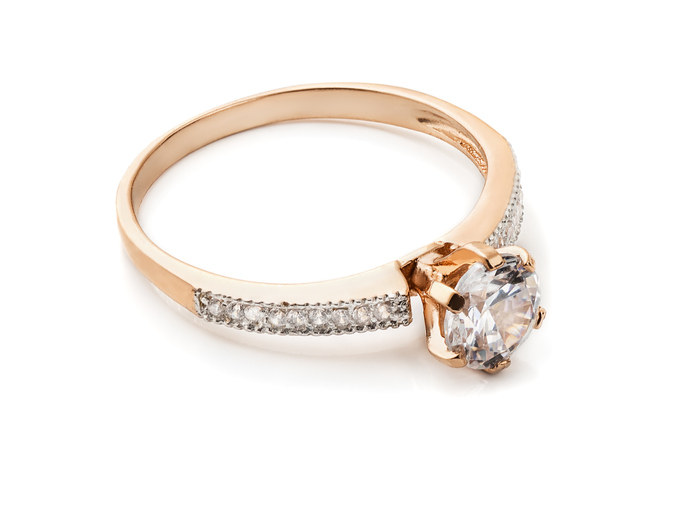 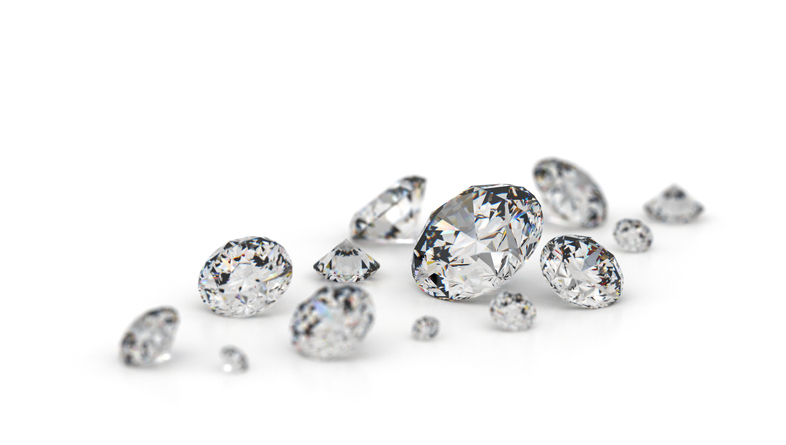 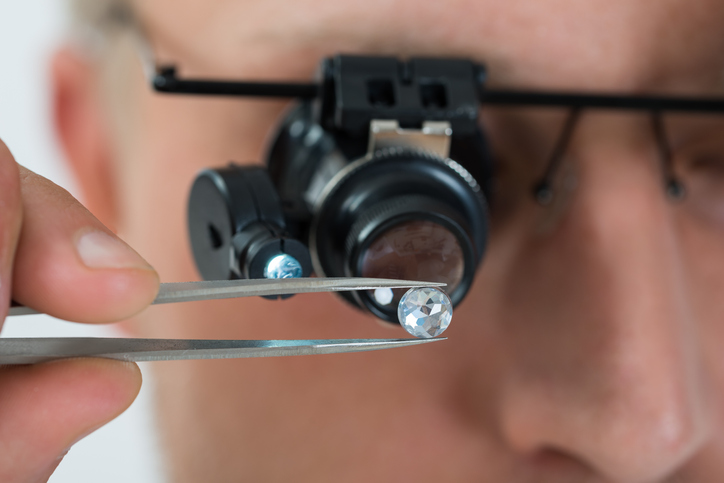 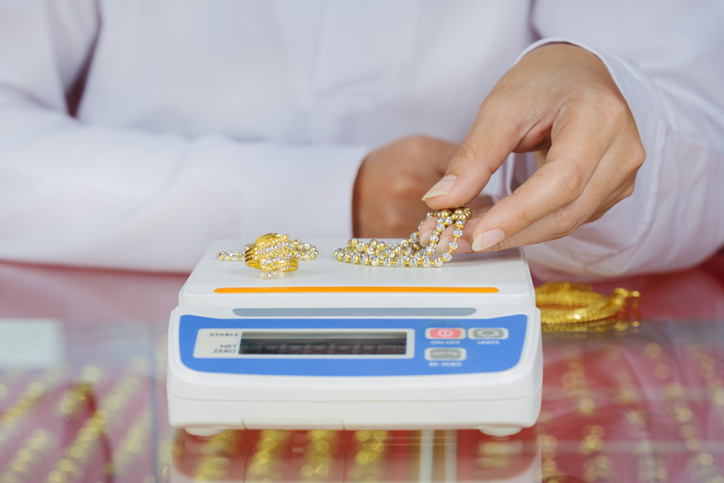 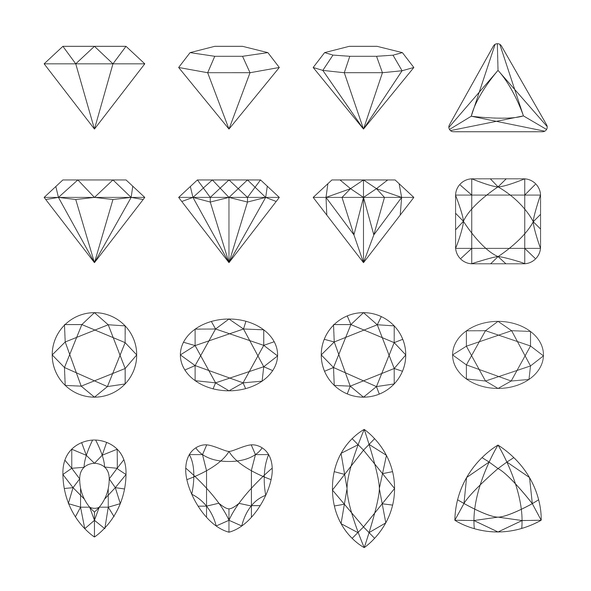 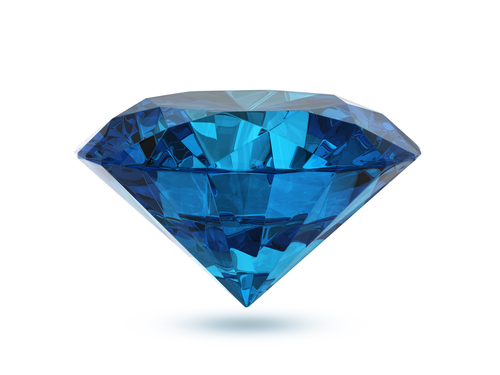